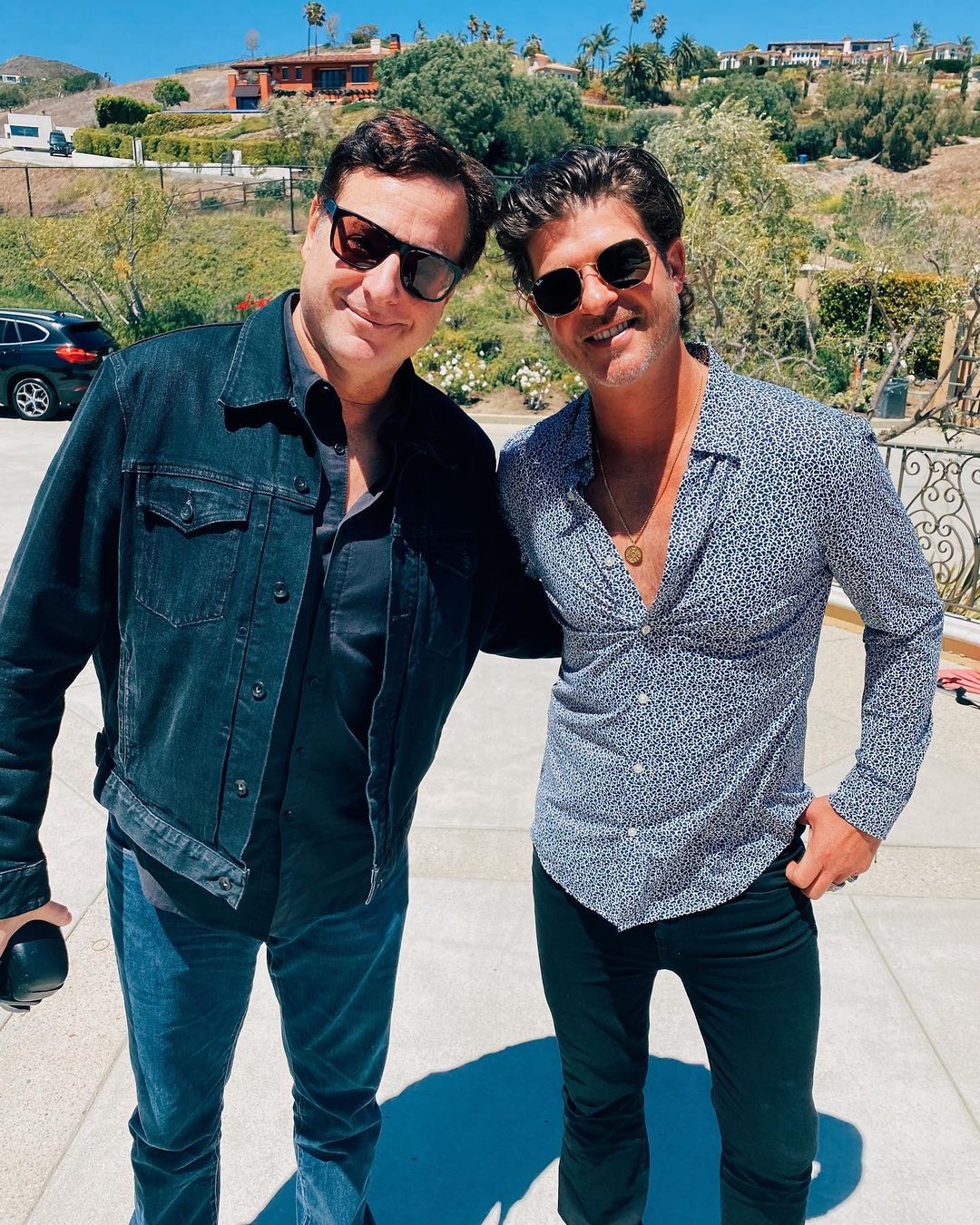 END_OF_DOCUMENT_TOKEN_TO_BE_REPLACED

Remembering a legend. Following the death of comedian Bob Saget at age 65, many of his former costars and friends paid tribute and shared their condolences.

“Just heard the news. Devastated. I’m going to miss you, my friend,” Tom Bergeron tweeted on Sunday, January 9, sharing a clip of the pair discussing their careers. “For my very last @AFVofficial, I asked my friend for a special favor. He said yes. I’m forever grateful.”

Both Bergeron, 66, and Saget had previously hosted America’s Funniest Home Videos in their careers.

“We are saddened to hear about the passing of the great @bobsaget. Our thoughts are with his friends and family at this time,” the official AFV Twitter page wrote on Sunday.

Shortly after, other stars opened up about Saget’s warm heart and their history with the late comic.

“He had the biggest heart and wore it on his sleeve. He was so generous with his feelings. A mensch,” Andy Cohen tweeted on Sunday after learning the news.

Tom Green, another comic, tweeted: “I am extremely saddened to just hear of the passing of my friend Bob Saget.  You were always hilarious and kind.  You made my life and so many other people’s lives better Bob. Rest In Peace.”

Several of Saget’s former costars also reacted to the news via social media.

“Oh god. Bob Saget!!! The loveliest man. I was his TV daughter for one season and he was always so kind and protective. So so sorry for his family,” Kat Dennings, who acted opposite the star in 2001’s Raising Dad sitcom, tweeted on Sunday night.

In the one-season comedy, the Pennsylvania native played widowed father Matt Stewart who was working to raise his two daughters (Dennings and Brie Larson, respectively) with the help of his live-in father, played by Jerry Adler.

“I went, ‘Oh, man. I don’t know,’” Saget told Deseret News in September 2001 about taking on another single father role after the finale of Full House. “But then I read it, and I really liked it a lot. And even though it was stuff that I invested in before, I wanted to do it. “I’m not going to be doing Danny Tanner. He’s not needy. He doesn’t hug people a lot. He listens to brand-new music. He’s edgy.”

Saget, who was best known for his role of Danny Tanner on Full House and its Fuller House revival, was found dead at the Ritz-Carlton in Orlando, Florida, on Sunday. He had been in Florida to perform at a comedy showcase on Saturday, January 8.

“Earlier today, deputies were called to the Ritz-Carlton Orlando, Grande Lakes for a call about an unresponsive man in a hotel room,” the tweet read. “The man was identified as Robert Saget & pronounced deceased on scene. Detectives found no signs of foul play or drug use in this case.”

Saget, in addition to his role as the Full House patriarch, had featured roles in the likes of Entourage, How I Met Your Mother, Meet Wally Sparks and Madagascar.

Scroll below for more reactions to Saget’s death: