END_OF_DOCUMENT_TOKEN_TO_BE_REPLACED

Taking a step back. Lea Michele deactivated her Twitter account after she received an onslaught of tweets about her former Glee costar Naya Rivera‘s disappearance.

Naya Rivera’s Disappearance: What We Know

The account was deleted on Saturday, July 11, three days after Rivera, 33, was reported missing after renting a pontoon boat at Lake Piru in California with her 4-year-old son, Josey. The Devious Maids alum’s son — whom she shares with her ex-husband, Ryan Dorsey — was found on the boat with a life jacket. Authorities are still looking for Rivera, whose family has joined police to locate the California native.

Rivera has received an outpouring of support from Glee costars including Heather Morris, who told police on Saturday she wanted to help conduct an on-foot search. Michele, 33, has not commented on Rivera’s disappearance but was urged to do so by some Twitter users. 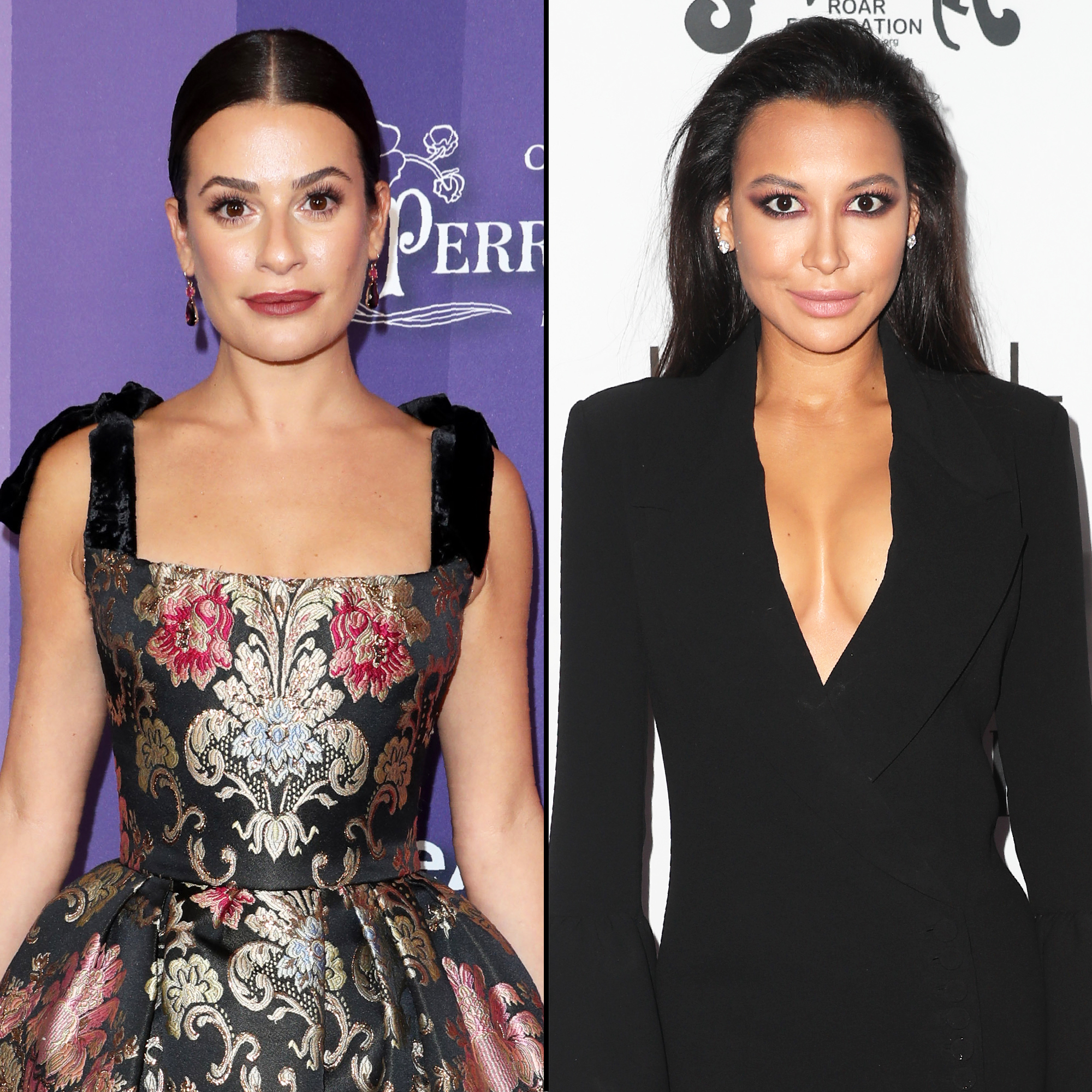 The Scream Queens alum’s Twitter deactivation also comes after she made headlines in May for clashing with her castmates. Her former Glee costar Samantha Marie Ware claimed that Michele made the set a “living hell” for her after the New York native tweeted her support for the Black Lives Matter movement.

“I BELIEVE YOU TOLD EVERYONE THAT IF TOU [sic] HAD THE OPPORTUNITY YOU WOULD ‘S–T IN MY WIG!’ AMONGST OTHER TRAUMATIC MICROAGGRESSIONS THAT MADE ME QUESTION A CAREER IN HOLLYWOOD,” Ware, 28, tweeted in May.

Ware’s allegation caused some of Michele’s other former costars to come forward with their own experiences, including Spring Awakening’s Gerard Canonico and Morris, 33.

Rivera, for her part, detailed her feelings about Michele in her 2016 memoir, Sorry Not Sorry. “I don’t hate Lea, and I never have,” she wrote. “[But] I think [she] didn’t like sharing the spotlight. She had a hard time separating work from our outside friendship, whereas it was a lot easier for me … Lea was a lot more sensitive, though, and sometimes it seemed like she blamed me for anything and everything that went wrong.” 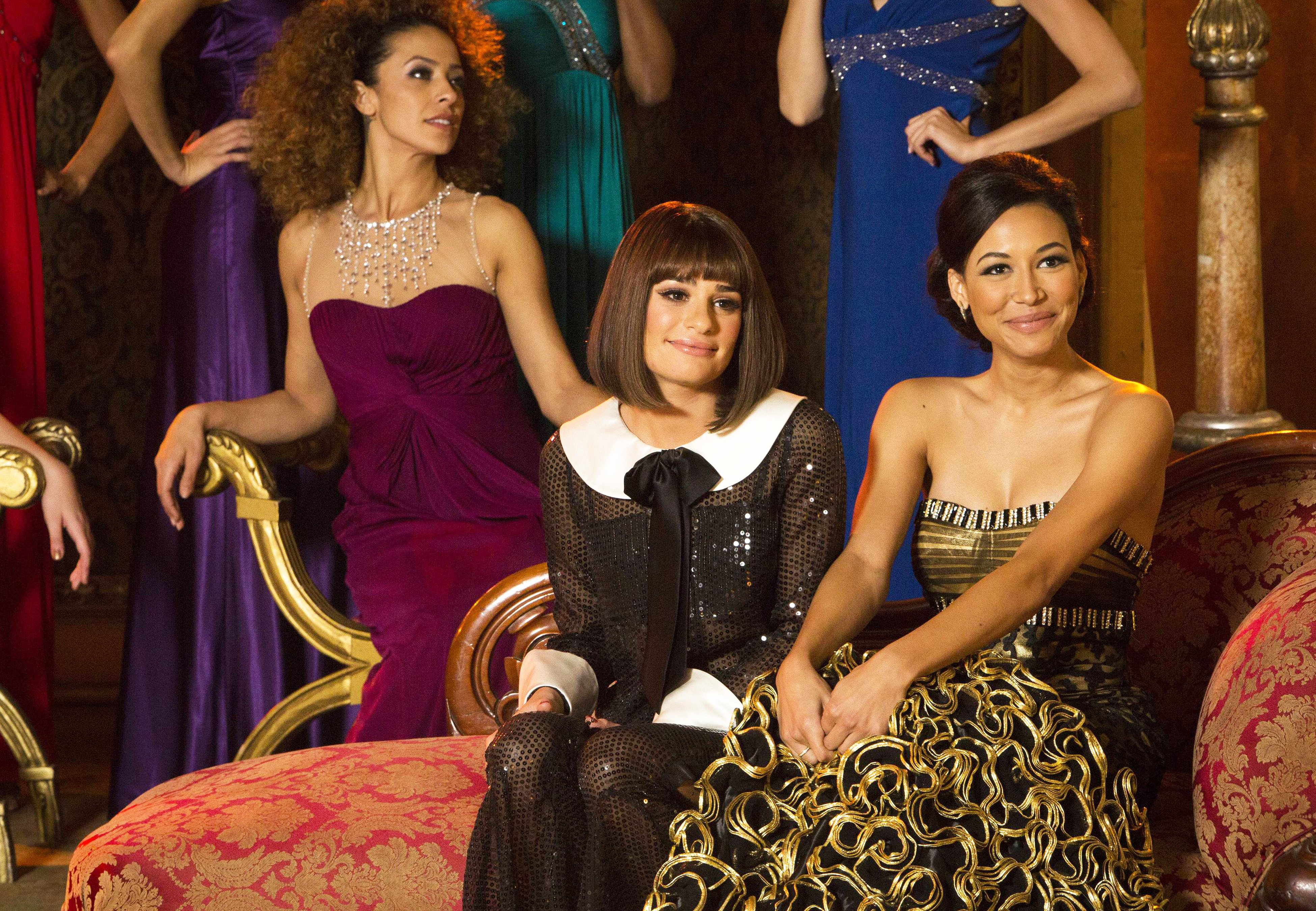 Michele apologized for her past actions in June in a lengthy statement via Instagram.

“While I don’t remember ever making this specific statement and I have never judged others by their background or color of their skin, that’s not really the point. What matters is that I clearly acted in ways which hurt other people,” she wrote. “Whether it was my privileged position and perspective that caused me to be perceived as insensitive or inappropriate at times or whether it was just my immaturity and me just being unnecessarily difficult, I apologize for my behavior and for any pain which I have caused. We all can grow and change and I have definitely used these past several months to reflect on my own shortcomings.”

Michele had been absent from all of her social media accounts since posting the statement in June. The “Cannonball” singer — who is expecting her first child with her husband, Zandy Reich — made a brief return to Instagram on July 3 to show off her pregnant belly during a hike.