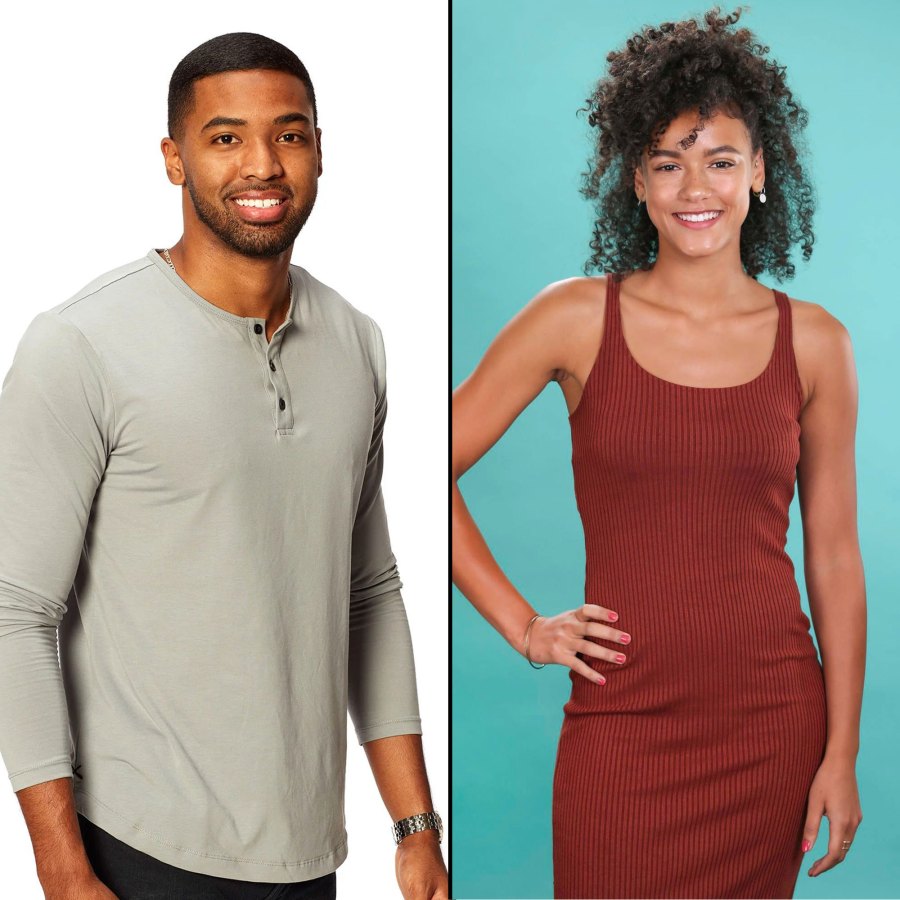 END_OF_DOCUMENT_TOKEN_TO_BE_REPLACED

His side of the story. After his abrupt exit from season 7 of Bachelor in Paradise, Ivan Hall opened up about what really happened with Alexa Caves.

In his first interview since BiP‘s finale, the Texas native, 29, explained how he got his hands on a producer’s cell phone. During the Wednesday, October 13, episode of “The Viall Files” podcast, Ivan reiterated that his big misstep happened while the cast was sheltering from a tropical storm in the hotel.

“Going into the tropical storm night, I knew there was a cocktail party/rose ceremony the next day,” Ivan told Nick Viall, adding that he expected to be sent home after his fight with Aaron Clancy over Chelsea Vaughn. “We’re just like, ‘Alright, this is my sendoff party, let’s just have a good time.’”

The Bachelorette season 16 alum said he was hanging out with his roommate, Noah Erb, and some producers when one crew member told the guys she had to leave and would be back shortly.

“When she leaves, her phone is sitting on the chair she was sitting on, and then me and Noah look at each other like, ‘What in the world is going on?’” Ivan recalled. “I haven’t seen a phone in a month or whatever.”

According to the engineer, the phone was unlocked and already displaying a “list of names and room numbers” for other BiP cast members. “Noah can attest to all this,” Ivan added. “We, of course, look to see who’s on the list. So, I see Alexa’s name there.”

As BiP viewers know, Ivan met up with Alexa, also 29, that night, but after he got caught, bartender and guest host Wells Adams asked him to leave the beach.

“This was fully my actions that I took, by the way,” the reality star explained, noting that Noah, 26, didn’t push him one way or the other. “My mindset was just in a weird place, so I was like, ‘F it, I’m gonna just go.’”

Ivan told Nick, 41, that he was so sure he’d leave before the next cocktail party that he’d already started saying his goodbyes to his fellow cast members. When he decided to meet up with Alexa, it was partly because he figured he wouldn’t get a chance to meet her on the beach.

As for how they got caught, Ivan said there was a producer staying in the room next to Alexa’s who heard them talking on the balcony. There was also the infamous wake-up call that the duo had set for 5 a.m. in case Ivan fell asleep before returning to his own room.

Ivan added that he “definitely felt bad” about going behind producers’ backs to make a connection that could easily have been filmed for the show. “I was fully, honestly just wanting to talk to her,” he added. “It wasn’t anything else other than that. … I was mostly just thinking, ‘This is the girl that I’ve been wanting to see and talk to.’”

Keep scrolling for more reveals from Ivan’s interview with Nick: