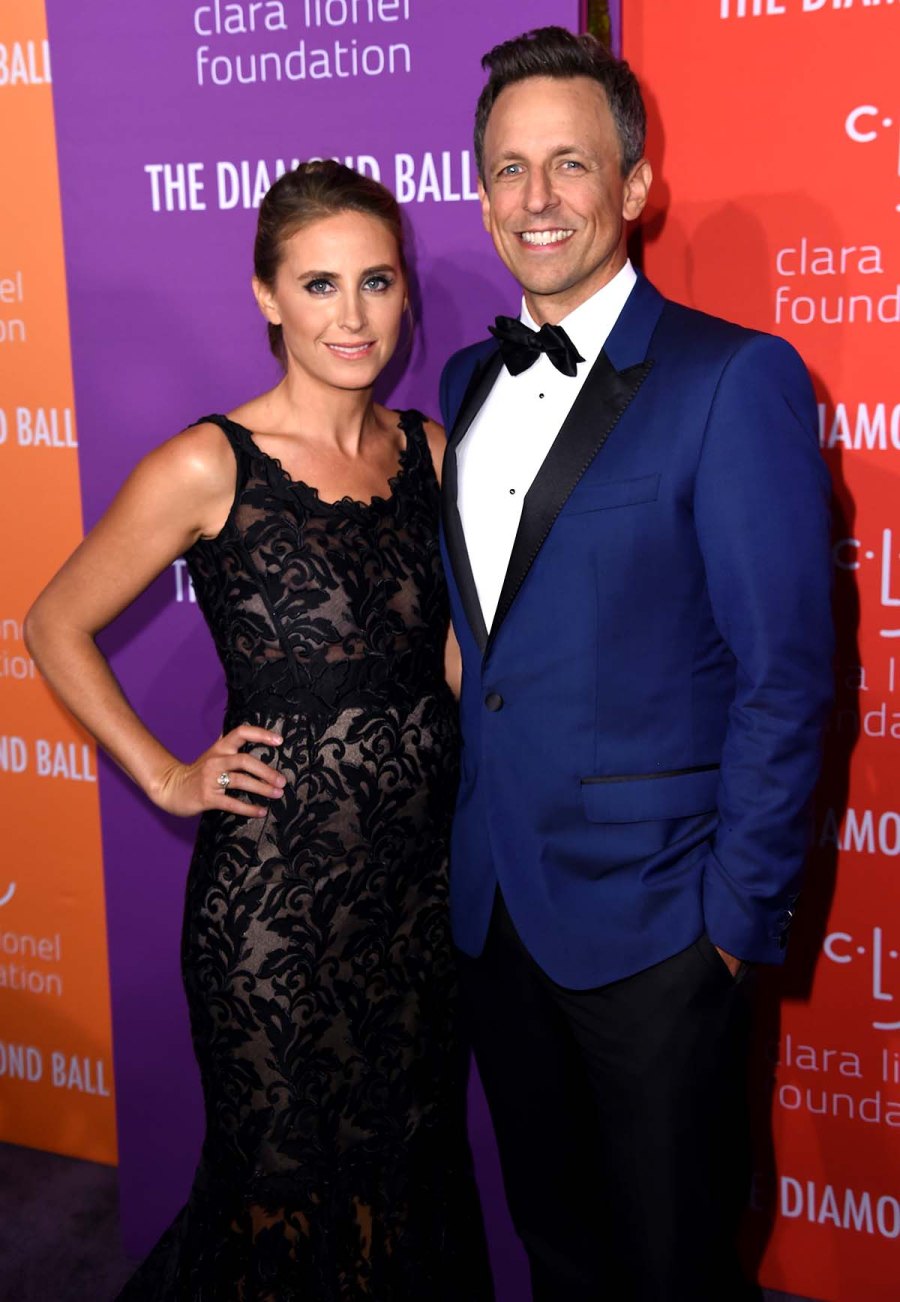 END_OF_DOCUMENT_TOKEN_TO_BE_REPLACED

Whoa, baby! Jade Roper, Morgan Beck and more celebrity moms have given birth to their babies in unique scenarios.

The Bachelor in Paradise alum delivered her eldest son, Brooks, in her master closet in July 2019. “The moment I realized that we weren’t going to make it to the hospital, I was, like, screaming,” the “Mommies Tell All” podcast cohost explained to Entertainment Tonight at the time. “It took my pain to a whole other level because it became fear. We were all in the closet. I’m, like, hunched over, clenching this bench. [The paramedics] got there in six minutes.”

The Colorado native gave birth two minutes after their arrival. Her husband, Tanner Tolbert, told the outlet that he could see their baby boy’s “whole head” before medical personnel showed up. “He was crowning. I was there by myself [and saw] a head of hair, and I was like, ‘Oh, my God, this is actually going to happen.’”

Roper chimed in, “He almost had to catch the baby on his own.”

Roper explained in March 2021: “It was just really beautiful and peaceful. I don’t know if that helped. Obviously, I [still] have the hard days. He’s still not sleeping. He’s up every two to three hours. We have hard days, but it’s been such a different energy this time.”

As for Beck, the former professional volleyball player’s husband, Bode Miller, delivered their twin sons, Asher and Aksel, himself in November 2019.

“None of the midwives actually made it on time,” the Olympian ski racer said during a Today show appearance at the time. “By the time they got there, me and my mom, [Jo Kenney], were both holding the babies. Luckily my mom was a midwife, but she hadn’t delivered babies in 20-plus years and had never delivered twins.”

Keep scrolling to see more celebrities’ wild birth confessions, from Pretty Little Liars’ Troian Bellisario crowning in the backseat of her car to singer Teyana Taylor welcoming her first — and second — child in a bathroom.