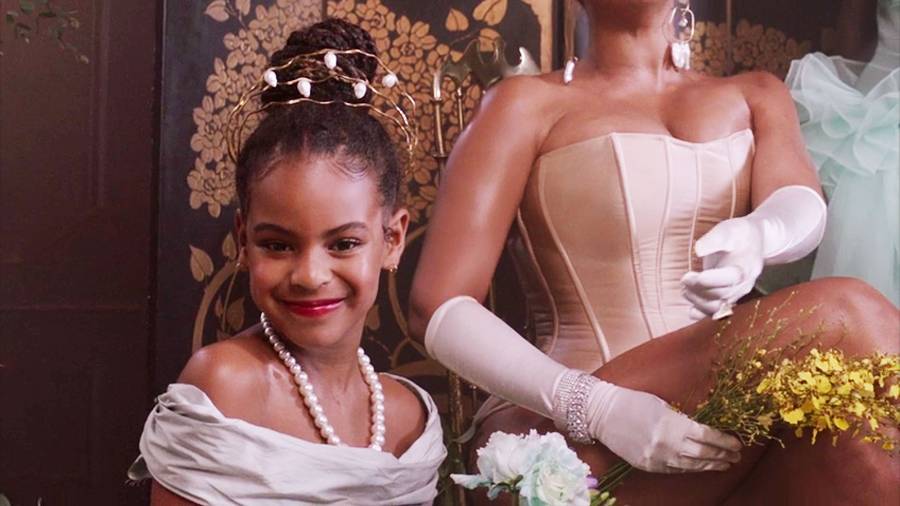 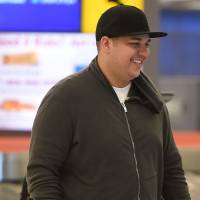 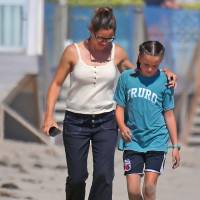 END_OF_DOCUMENT_TOKEN_TO_BE_REPLACED

Stealing the spotlight! Beyoncé’s brood made various adorable cameos in her Black Is King visual album.

The Grammy winner, 38, included a special shout-out in the Friday, July 31, Disney+ special to her son, 2. “Dedicated to my son, Sir Carter,” the singer wrote. “And to all our sons and daughters, the sun and the moon sow for you. You are the keys to the kingdom.”

Sir and his twin sister, Rumi, continued to appear throughout Black Is King, along with their older sister, Blue Ivy, 8.

The visual album is based off of music from The Lion King: The Gift soundtrack, which was released in July 2019. “Black Is King is a celebratory memoir for the world on the Black experience,” Disney and Beyoncé’s Parkwood Entertainment said of the project in a statement earlier this month. “The film is a story for the ages that informs and rebuilds the present. A reunion of cultures and shared generational beliefs. A story of how the people left most broken have an extraordinary gift and a purposeful future.”

The special includes full-length videos for songs including “Already,” “Brown Skin Girl,” “Mood 4 Eva” and “My Power,” and the Texas native’s husband, Jay-Z, isn’t the only celebrity to make a cameo appearance. Naomi Campbell, Lupita Nyong’o and Kelly Rowland are also featured.

Beyoncé said during a Thursday, July 30, Good Morning America appearance that she felt “so excited” for fans to see Black Is King. “My hope for this film is that it shifts the global perception of the word Black, which has always meant inspiration and love and strength and beauty to me,” the actress gushed. “But Black Is King means Black is regal and rich in history in purpose and in lineage. I hope y’all love it, I hope you enjoy it and I hope y’all see it.”

Keep scrolling to see the “Halo” singer’s cutest moments with Blue, Sir and Rumi throughout the special, from kissing her eldest child’s head to matching both her daughters.